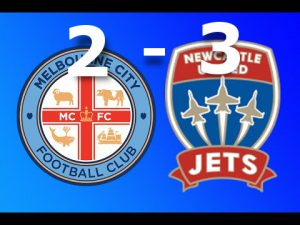 Welcome to the postmatch edition of our podcast – The Jetstream Extra.  In this Season 11 Round 4 edition, we have audio of the post-match press conference with Scott Miller and David Carney after the Jets come-from-behind 3-2 victory away from home against Melbourne City. Body then interviews Jets supporters Pete and Sammy at the supporters away venue – the Sydney Junction Hotel in Hamilton.

END_OF_DOCUMENT_TOKEN_TO_BE_REPLACED 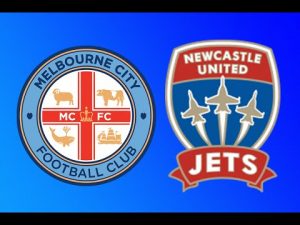