The team talk over the Grand Final loss to the Melbourne Victory. They chat about the buildup, the prematch and pregame events, the crowd, and then run their hand over a variety of topics including the stats, major talking points (yes we talk VAR!!) and the players on the park. We apologise for no match highlights or press conference this episode but as we state at the beginning of the recording – technical difficulties 🙂 huge thanks to Dave (@jeterpool) for handling the production

If you haven’t already, you can subscribe to the podcast feed via Itunes, Android or using the RSS feed for any other platform. You can also search for “jetstream podcast” via your podcasting app. Please give us an Itunes review and we will read it out during the podcast!!

Subscription links and previous episodes are all available at our podcast landing page newcastlefootball.net/podcast

**The Jetstream Podcast is now also available via Stitcher**
Please click http://www.stitcher.com/s?fid=81552&refid=stpr to open the show via your Stitcher app.
You can also find us at Podcasts.com by searching “Jetstream” 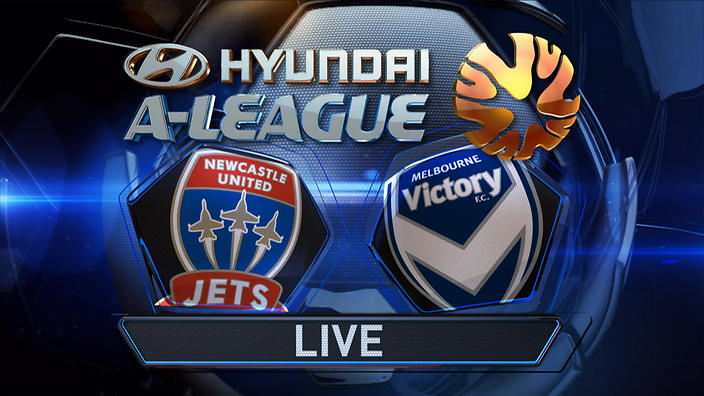