Its a bonus episode!! With the ACL fixture fast approaching, Furns is joined by Scott McIntyre in a wide ranging chat about the Champions League Preliminary Stage 2 qualifier at home against current Indonesian Liga 1 champions Persija Jakarta. We chat over the ACL competition, state of Indonesian football as well as cover off some topics on our opponents Persija Jakarta including their history, players and coach.

Please click the link for podcast subscription and social media details or to play episode via embedded media player.

If you haven’t already, you can subscribe to the podcast feed via Itunes, Android or using the RSS feed for any other platform. You can also search for “jetstream podcast” via your podcasting app. You can also subscribe & listen via Spotify, Google, TuneIn & Stitcher. Links are below.

Please give us an Itunes review and we will read it out during the podcast!! 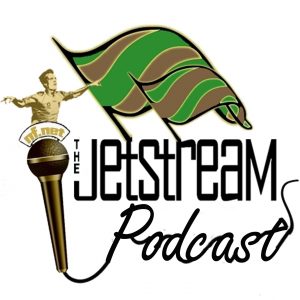 Joel (@JoelGoodsir) and Dave (@Jeterpool) sit down with former @newcastlejetsfc coach Scott Miller to ask about his time with the Jets and what he’s up to now!

Joel and Dave cover a variety of topics with Scott, including The World Cup, the Socceroos, his time with the Newcastle Jets, post the Jets, his Identity Pro Academy (https://identitypro.com.au/), spending time with Fulham and his coaching plans for the future.

Please click the link for podcast subscription and social media details or to play episode via embedded media player.

If you haven’t already, you can subscribe to the podcast feed via Itunes, Android or using the RSS feed for any other platform. You can also search for “jetstream podcast” via your podcasting app. Please give us an Itunes review and we will read it out during the podcast!!

Subscription links and previous episodes are all available at our podcast landing page newcastlefootball.net/podcast

**The Jetstream Podcast is now also available via Stitcher**
Please click http://www.stitcher.com/s?fid=81552&refid=stpr to open the show via your Stitcher app.
You can also find us at Podcasts.com by searching “Jetstream” 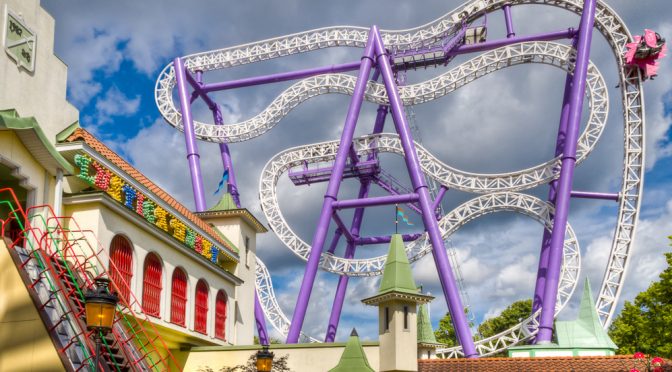