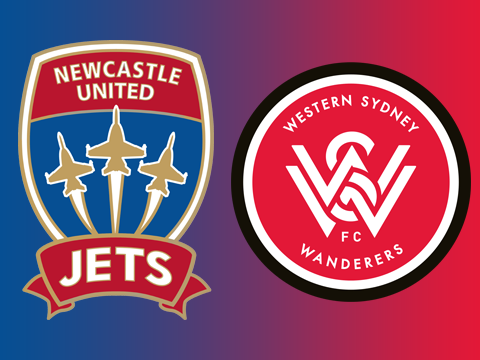 END_OF_DOCUMENT_TOKEN_TO_BE_REPLACED

Furns (@newyboys) is joined by Michael (@BodyNovo) and David (@Jeterpool) to discuss all the action from the Jets last minute loss at home to Sydney FC.  We discuss the game, the players, coach, and tactics. After a bit of off-field news, and the current injury list we preview the upcoming game against Melbourne Victory this Friday.