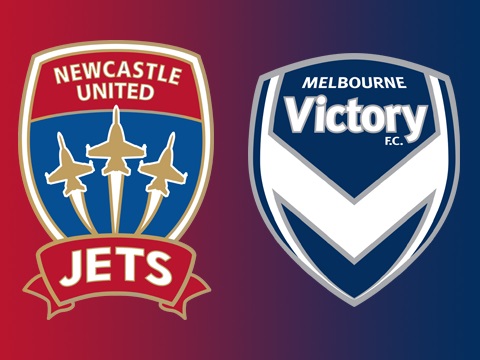 Starting line-ups from Last Meeting in Season 10 Round 25

If you are unable to travel to the game in Melbourne, please join us at our new away venue – Sydney Junction Hotel (SJ’s) at Hamilton and watch the game LIVE. SJ’s is our new venue for away Newcastle Jets fixtures. Show your Newcastle Jets Membership at the bar and receive $5 selected house beers, wine and spirits.