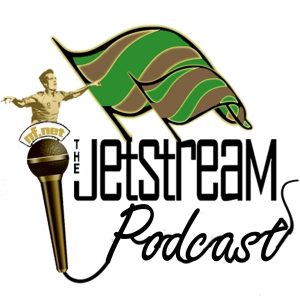 Furns (@newyboys) is joined for this F3Derby week episode by David (@JeterPool), Michael (@BodyNovo) and Emma (@Synapse101).
After the opening question, we delve into the details of a 3-2 victory at home to Wellington Phoenix. We go through the major talking points from the game and review the overall performance while discussing player performances and tactics.
There isnt any news on the ownership front, however we discuss the news David Eland is leaving his interim role at the Jets at the end of the season. We get into some correspondence from fellow Jets supporters, before we preview the game on Sunday 28th February against Central Coast Mariners away from home. We then give our tips and thoughts on the rest of the games in Round 21.

END_OF_DOCUMENT_TOKEN_TO_BE_REPLACED 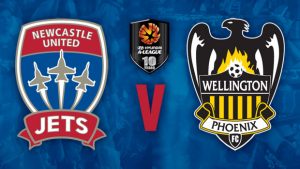 Welcome to the postmatch edition of our podcast – The Jetstream Extra.  In this Season 11 Round 20 edition, we have the audio of the post-match press conference with @ScottGMiller after the @NewcastleJetsFC won 3-2 against a 10 man Wellington Phoenix.
Emma (@Synapse101) interviews three Jets supporters Anthony, Rhys and Simon and gets their thoughts and insights on a great win at home.
Michael (@BodyNovo) then interviews two Wellington supporters Steve and Brandon who made the trip across the Tasman.
Please click the link for podcast subscription and social media details or to play episode via embedded media player

END_OF_DOCUMENT_TOKEN_TO_BE_REPLACED

Starting line-ups from Last Meeting in Season 11 Round 8